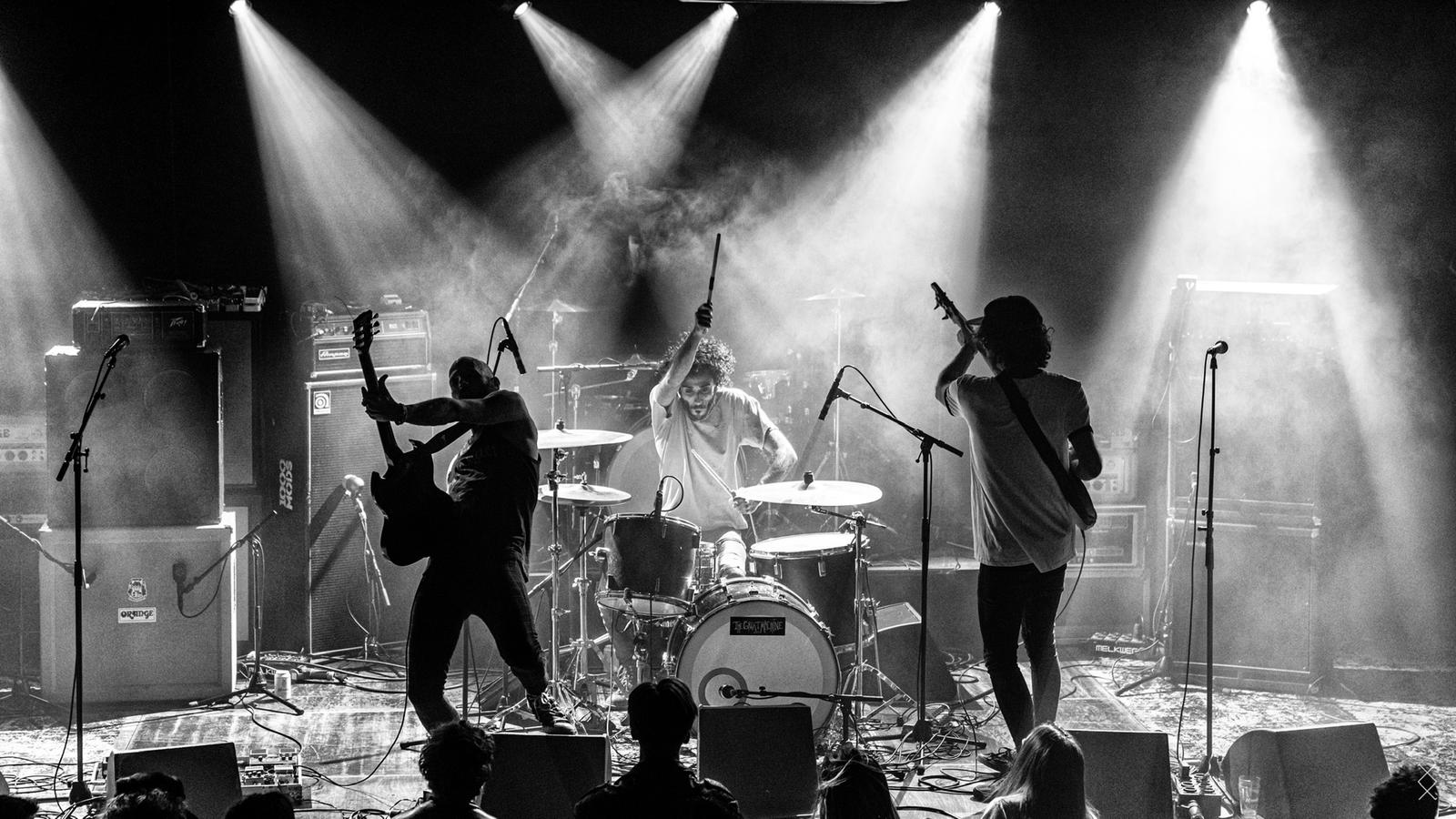 The Great Machine is a 3-piece rock band from Israel.
Haviv bros. Omer on guitar and Aviran on bass, combined with the energetic drumming of Michael Izaky - create a strong psychedelic, stoner-rock musical experience with a punk rock attitude.

Shortly after the release of their first EP in 2013, the band set out for a tour in Germany. They’ve played at the Rotormania stoner festival alongside Colour Haze, Coogans Bluff, Rotor and many others.

In 2014 The Great Machine’s debut album was released, and in April 2017 their followup “Love” was released, receiving many great reviews from all over the stoner/psych scene around the world.

In January 2018, The band’s 3rd studio album Respect was released under the independent label ‘Reality Rehab Records’, as was the 4th album “Greatestits” released in May 2019.

After establishing a strong, loyal fanbase in Israel, The Great Machine has played festivals and venues all over Europe, including Freak Valley in Germany, Wild Mint in Russia and SonicBlast Moledo in Portugal, and toured with ‘All them Witches’ in October 2016.

The Machine also opened for Ozzy in Israel in 2018.

"The free spirit and wild feeling that The Great Machine spreads, and their on-stage behaviour immediately releases your inner rocker, even if it is quite suppressed”.